To avoid cleaning bricks, which in some instances, can be a very difficult process, as some stains are very hard to remove, it is far better trying to avoid moisture getting into the brickwork, by sealing the bricks, especially bricks exposed to weather, where moss and discolouration is very much a possibility. 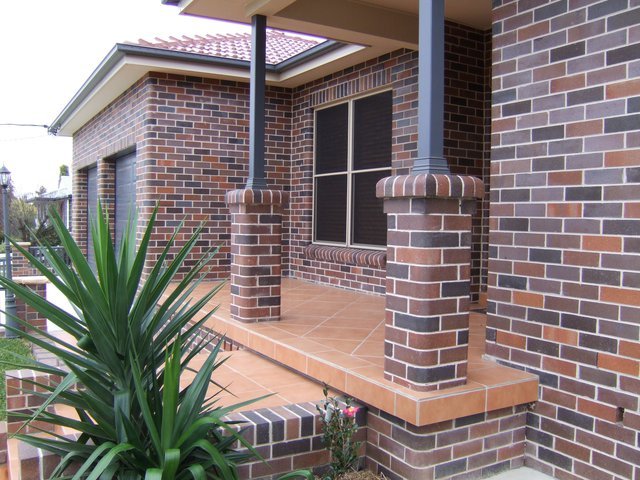 We have found by brushing or spraying a sealing agent over new brick work (after it has been cleaned and dried), has been proved to be very successful, as it not only seals the bricks, but also maintains the “new” look for many years. It is definitely worth doing, as it is relatively inexpensive and very easy to apply.

Pavers can be a problem in moist areas, as pavers can often absorb moisture from underneath the pavers, collecting minerals and salts as they pass up through the surface of the pavers.

Bricks of distinction made in the traditional way 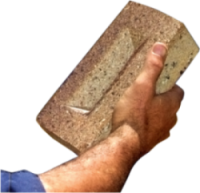 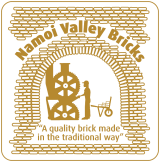